Be your own company 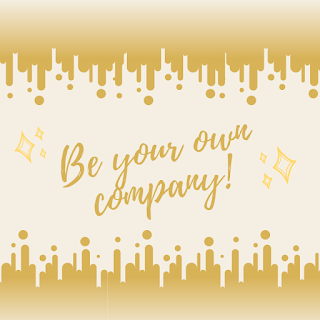 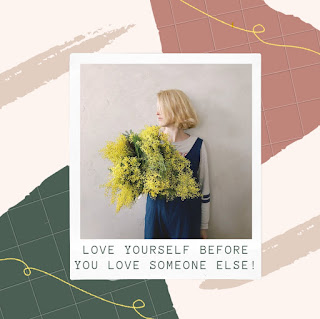 Love yourself before loving someone else

This is my first ever blog and I don't know how much I will succeed in delivering my message to all of those teenagers like me out there but still, there's no harm in giving it a try no? The topic that I chose to write about today is about loving yourself before you love someone else, sounds like a cliche relationship guidance no? Trust me I am not going to talk about that but about what we teenagers go through that the adults won't understand. I felt like it was important for some of us teenagers to come out and write motivational pieces of work for the others of our age who are suffering from this teenage period, a stage where we are not able to comprehend what is wrong and what is right for us but we are clever enough to make out which option we should go for. This time period is so difficult because we feel like we know what would be the best for us but in reality, we know that we still need someone to guide us through these tough times and this is where we may lose…